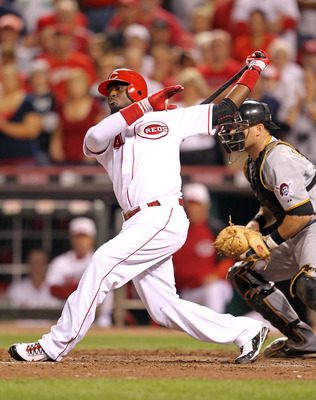 The Cincinnati Reds reached an agreement with All-Star second basemen Brandon Phillips on Tuesday. The deal is for six-years, $72.5 million dollars. In 2017 Phillips will make $14 million dollars.

I like Brandon Phillips. he is one of the fun guys in the game and always good for an exciting moment at any point during the nine innings. I don’t know how I feel about locking up a 30-year old second basemen for six more years. Especially at an average of $12 million dollars per. Playing one of the more grueling positions in the sport makes me even more uneasy.

Phillips, who has 130 career home runs, has put together solid averages since joining the Reds from the Cleveland Indians in 2006. He has also made two All-Star games and won three Gold Gloves at his position.