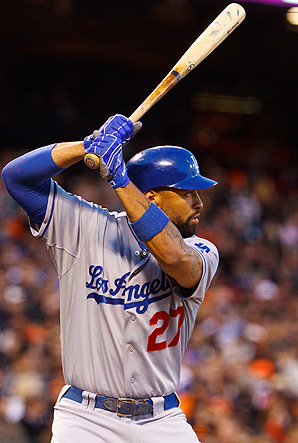 Now, more than ever, it is important to have more than one skill set as a major league baseball player. No longer can you mash 40-plus home runs and be deficient in every other area. You can steal the world in bases, but if you can’t find a way on base consistently (On-Base percentage),  draw walks, and hit for average there will be someone who knows about it. And they will be ready to exploit this.

It’s no different in Fantasy Baseball. As you prepare your rosters take note of key statistical elements that could make or break your season. Here are my top-five outfielders that, if you own just one, will give you the ultimate leg up in your league.