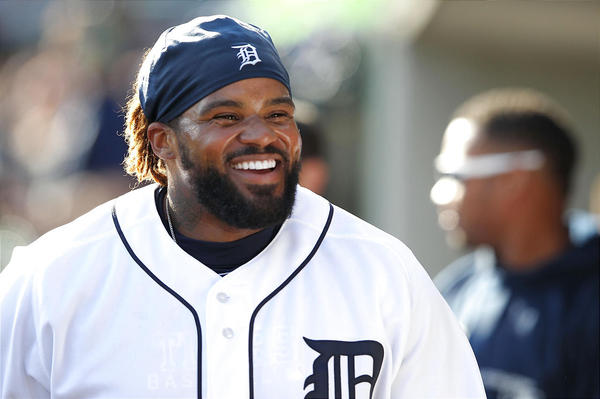 Week one of my weekly power rankings. After the first week we see some teams (Rays, Cardinals and Tigers) are better than even we could advertise. While others (Yankees, Braves and Red Sox) need to get it together quickly. I’ll have to try and figure out when the last time those three franchises were swept the first three games of the season at the same time. I’m also fully prepared for the backlash from Orioles fans.